I was diagnosed eight years ago this week. I remember sitting in the clinic with my parents and having loads of information thrown at us. At that stage there were far more questions than answers. I had absolutely no idea what most of it meant then, let alone what it would continue to mean eight years later.

It’s been both so much worse and so much better than I ever expected. 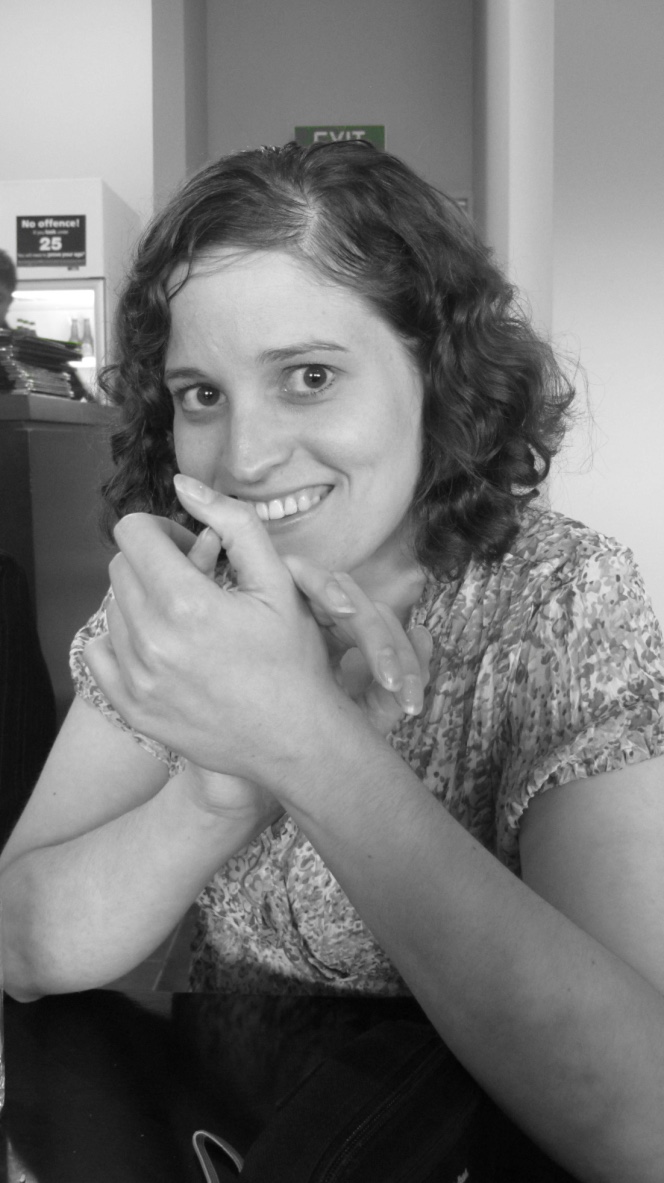 I remember leaving the hospital and going out for dinner with my family that night, where my cousin took this picture. I’m laughing and smiling, but my mind is going a million miles an hour. Everyone else knew I’d been to an appointment, but we didn’t talk about what had happened. I think I was still at the point of worrying about things which now seem like huge overreactions. “Would I have to leave my job?”, “Would the treatment work?”, “Could I die?”

No, not yet anyway.

I’m a fairly forward-looking person. Even though I worry about the future, I don’t often spent huge amounts of time sitting thinking about things which have happened previously, even though they’re the things which got me here.

I recently saw a discussion online about what “type” of person you are when you deal with your illness? Are you resentful? Or are you grateful?

I don’t know whether I’m both or neither. I’m certainly not exclusively one or the other.

Of course I hate that I’ll never really be a “healthy person”, even if I can do a good impression of one most days. I still have to think about taking medication, drinking enough water, avoiding germy people, monitoring myself for indications I might be getting sick, and all that other stuff. At some point this kidney will fail or wear out and more healthcare decisions will have to be made. Sometimes I do find myself wondering where I’d be if I hadn’t got sick. How far would I have gone in life? Would I be more successful? Happier? I wonder whether I have been held back, and I just don’t realise what I’m missing.

But equally, as cliched as it sounds, it could be so much worse. I know I’m lucky to have always lived in countries with excellent healthcare. If there’s any such thing as a perfect time to be diagnosed with a chronic illness, I think I found it! I know I’m lucky to not have had to deal with chronic illness as a child or teenager, and to get through my education without disruption. I’m fortunate that I was diagnosed with enough time to have treatment to delay my disease progression, and that that delay meant we could do far more pre-dialysis and pre-transplant planning than many others are able to. I also know I’m lucky to have had the opportunity to be part of positive, inspiring things as a result of my illness. I’ve had experiences I wouldn’t swap for anything. I’ve met people I can’t imagine my life without.

It sounds silly to say that even if I could, I’d never want to go back and live my life as it “should” have been without kidney disease in it, but I don’t know whether I would or not. I think it’s easy to immediately say “Of course I wish I’d never got sick!”, but I think the further away you get from the actual point of change; the moment of diagnosis or accident or whatever, and the more life moves on, the more complicated this question becomes. Time fills in the gap between your “old life” and the one you have now. No doubt, some horrible things occur, but, sometimes surprisingly, so do good things, maybe things that wouldn’t have happened otherwise.

Today, I might miss my old life and be desperate to go back and live it again. Tomorrow I could feel the complete opposite. It’s like walking on a tightrope equally likely to fall off either side. Because we’re human, it’s never going to be as simple as a choice between totally resenting the life you have, and choosing to be wholly grateful for it.