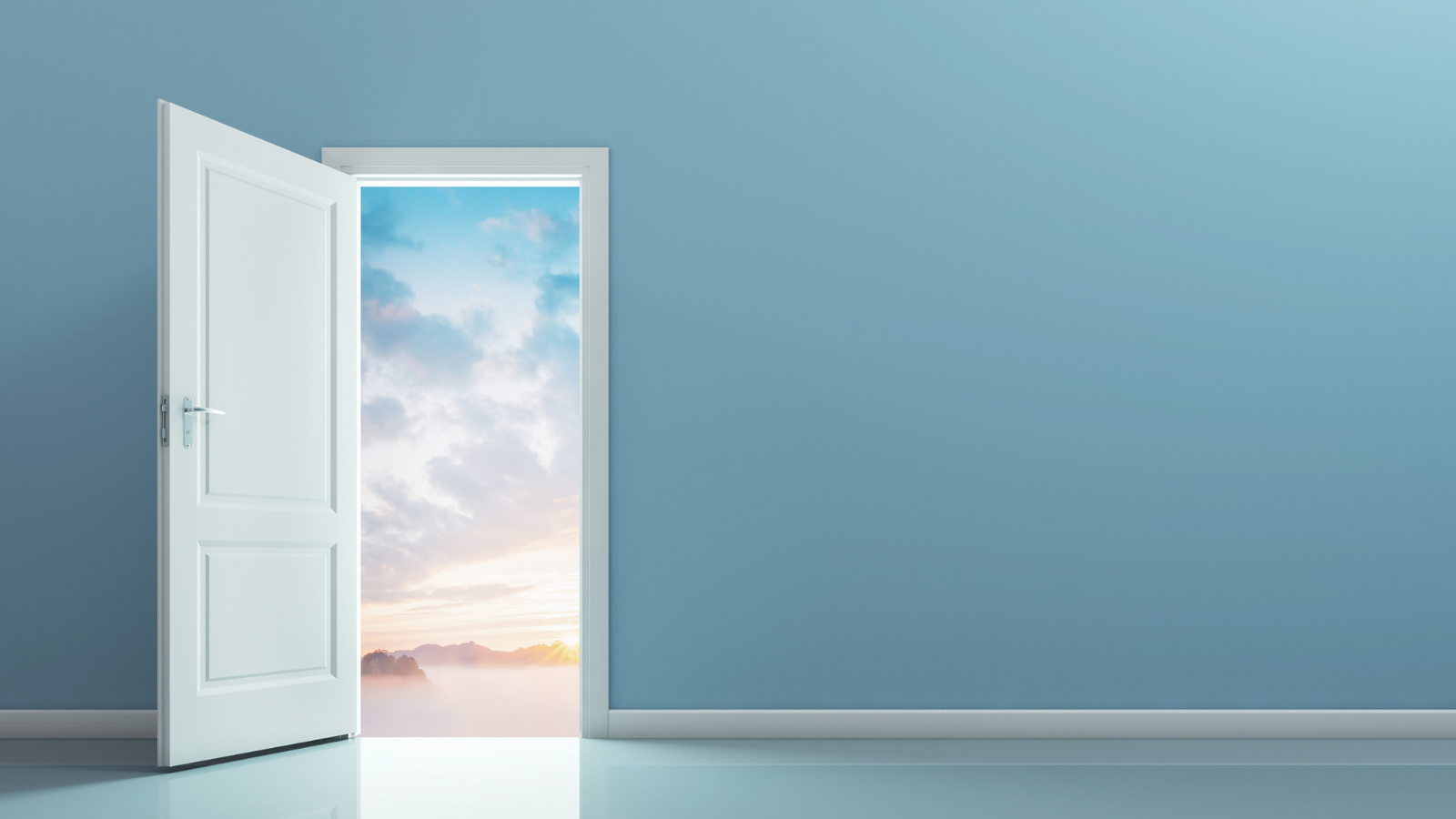 Today marks twelve months since the first day of the first lockdown here in the UK. I don’t think many of us were particularly shocked by the official announcement, but it still seemed a bit surreal. I remember sitting on my bed in the houseshare I lived in at the time wondering what on earth I was going to do now.

I’d already learnt a few days previously that I was deemed to be “Clinically Extremely Vulnerable” to serious illness if I were to catch Covid-19. This was worrying enough that I concluded that while an emergency move back to where I was born and grew up (Yes, it’s New Zealand, yes, I know what you’re probably thinking) might be a bit of an overreaction, it would probably be wise to move somewhere quieter, at least until I had a clearer picture of how serious things were and exactly what restrictions would be put in place.

It was for this reason that as “Lockdown” was announced and everything nonessential ground to a halt, I packed all my belongings in a day and a half and moved in with some friends who were also shielding and working from home. And there I stayed. For three and a half months. Eventually restrictions eased enough for me to move into my own flat, and at the age of 32, I lived on my own for the first time ever. The sheer ridiculousness of doing this at the same time I was being told to stay at home aside from emergencies or medical appointments does not escape me.

I’ve done quite a lot in the last twelve months. I planned to learn to crochet (then swiftly abandoned the idea upon discovering how hard it is!). My baking skills developed significantly (easier than it looks, especially with liberal icing!). I also worked from home (in a job I genuinely love, for which I’m very grateful) and discovered the joys of Thursday evening Zoom quizzes (next to no useless knowledge appears to have been retained). I’ve struggled with my mental health, worried my family overseas far more than was probably fair, become the least fit I think I’ve ever been, lost almost all concept of days of the week, and desperately missed so much of normal life.

Anybody who knows me beyond passing acquaintance has probably noticed I’m a bit of an introvert; one of those people who’s quite happy with her own company for extended periods of time. However, there is a line, even for me! Introversion doesn’t equate to being completely antisocial! Social media, Zoom and WhatsApp are amazing inventions. Without them, 2020 would have been immeasurably more difficult, but even they are no substitute for face to face contact. More than anything this past year, that is what I’ve missed.

While I know there have been breaks in lockdown for various periods of time, I’ve also been part of the shielding, or CEV group, as have many of my close friends. This means that although there’ve been times when it’s been legal for us to spend time together, it hasn’t always been the safest thing for us to actually do. Of course there’ve been occasions where we’ve chosen to do it anyway, but on the whole, we’ve been separated. This has been especially difficult as we’ve had to deal with poor health, bereavement or other challenges where “just being there” would be our natural response. Even Zoom can’t close that distance and there are days where I’ve felt like my heart has physically ached.

There have also been times this past year where I’ve felt as if I’m wasting time. I know my transplant, and my associated good health, won’t last forever. The time I have with it is precious and finite, and I feel like I should be making the most of it. It’s meant that being told to “stay at home” for the best part of a year has felt like limbo. Time has passed, but I haven’t moved forward, or at least not as much as I’d have liked. I know it’s right, and I have a responsibility to protect my health, but it’s frustrating to feel like you’re treading water while the clock is ticking.

Soon, things will start to change. The world will begin to reopen and loved ones will be reunited. As of the end of this month, shielding will no longer be specifically advised. I’ve already had one vaccine dose and am expecting my second in a few weeks. I’ll be free, I suppose.

Truth is, I feel like I should be more excited than I am. It’s not that I’m scared of going out, in fact it’s quite the opposite! I can’t wait to go shopping, sit in a cafe, hug people I love and travel for work again (yes, even the early starts!), but I just feel weird and I can’t quite put my finger on why.

Even though it’s been a year, and the first of many difficult milestones are starting to roll around, we all know it’s far from over. Our perspectives on everything have shifted. The world around us has changed, no doubt in ways we’re not even fully aware of yet. Some of these changes will be temporary, and some will be permanent. The last twelve months have been a stark reminder of both how lucky I am and how fragile life is. There’s so much I want to put behind me, but I think I want to hang on to that.