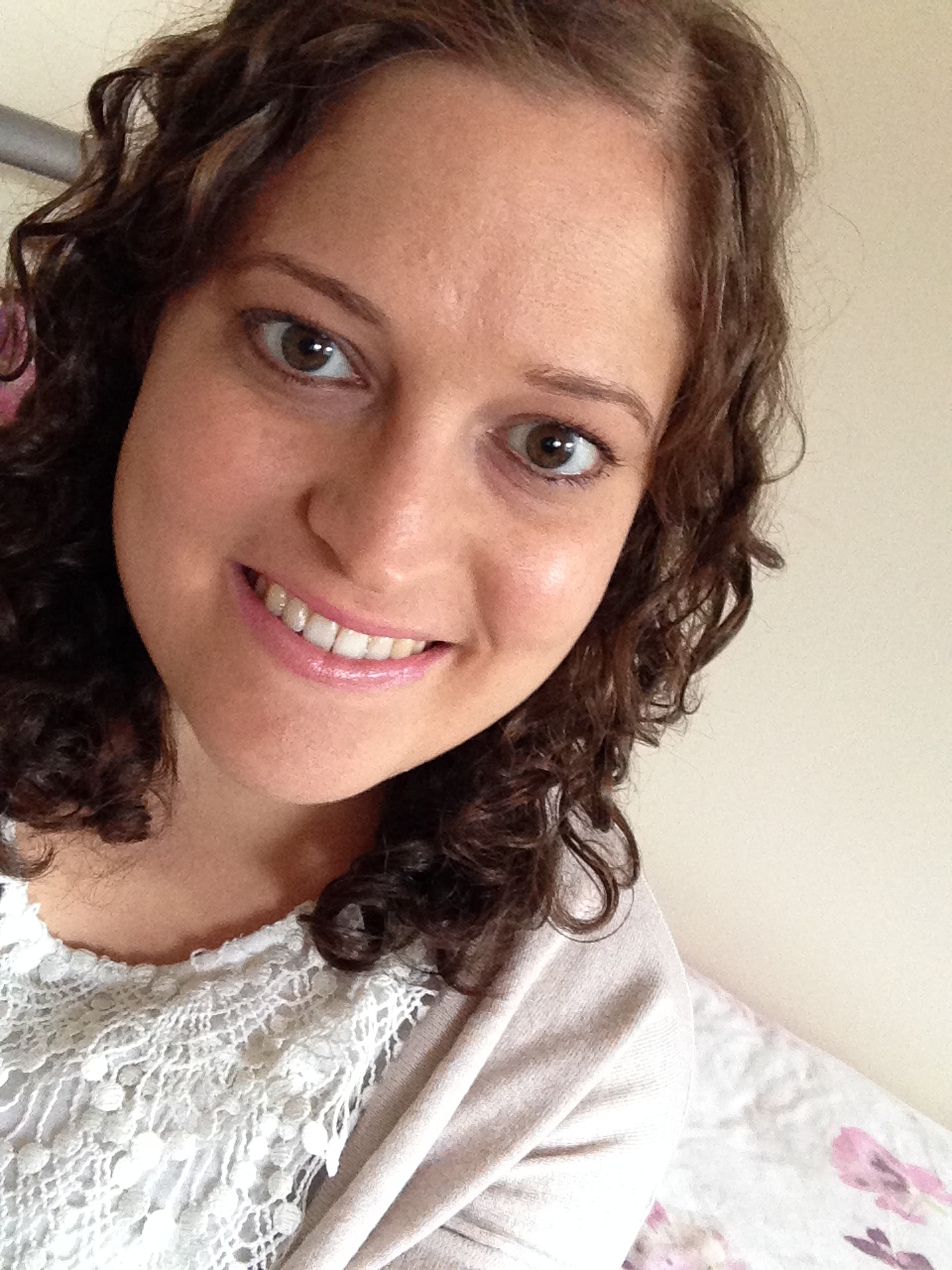 When I was reading the NHS guidance on transplant recipients writing to donor families, I saw that we are allowed to include photographs of ourselves, provided they are free from identifying information like obvious landmarks, name badges, street signs or children in school uniform.

After doing some research on social media, I discovered that lots of people end up sending two photos, one taken prior to transplant and one taken afterwards. The juxtaposition of these two pictures is often pretty shocking, and illustrates the dramatic and life-changing difference organ transplants make.

Initially, I considered doing the same thing. I thought that would allow my donor’s family to literally see the way they have changed my life. However when I looked for photos I quickly realised that at least for me, the before and after concept was not going to work.

Disregarding irrelevant things like hairstyle, makeup, mild weight fluctuation, lighting and ridiculous yet iresistable Snapchat filters, it’s not difficult to see the point I’m trying to make. I don’t look sick. I don’t think I ever really did.

The only exception to this is the period in 2011 when I was on high doses of Prednisone. Obviously that did cause me to gain a lot of weight, and I have written about this in a separate post, as it affected me a lot.

Of course people who know me very well, or who are medical professionals (or patients themselves) might have been able to tell something was up, if they knew what to look for, but to a casual observer I have always looked pretty much the same. Like a young woman in her 20s would be expected to look.

This has been both a good and a bad thing.

One on hand, perhaps it’s understandable that my healthy appearance sometimes led people to believe that I must be “cured”, or perhaps was never sick at all. Maybe I had exaggerated, or even fabricated, my entire illness. After all, I looked fine!

This has been very difficult at times. It has often led me to worry about whether people, particularly employers, really believe me when I tell them how serious my illness is, and whether they think I’m taking unnecessary sick days just to see how much I can get away with. I have also worried about it in social situations, such as when I’ve agreed to go somewhere or do something, and have then turned out to be ill on the day, and been unable to follow through with my commitment. Do people really believe I’m unwell, or do they think I’m simply unreliable?

On the other hand, I consider myself quite lucky in many respects. The vast majority of days, particularly now, are good. I can work full time, volunteer and do most things I want to do. Because I look healthy, I have the luxury of choosing who I discuss my illness with, and how much I tell them. Obviously I’m pretty open and it’s not exactly secret, especially now I’m very active in renal/transplant related circles, both in person and online, but having the option to keep some details private has certainly come in handy at times.

Ultimately, circumstances like mine are a prime example of not judging people based on appearances. This sounds contrived but it’s absolutely true. I know because it’s my reality.

The thing is, I’m not the only one. You may never realise it, but if you did, you might be surprised by who else in your life has this as their reality too. 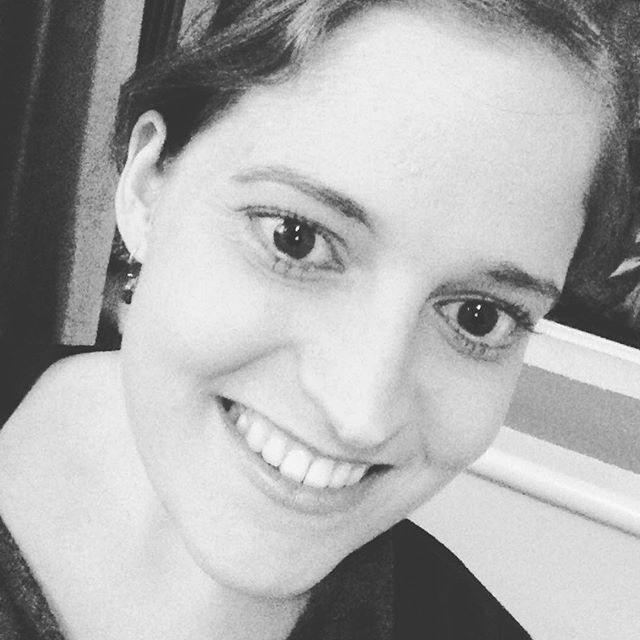