You used to be pretty; how Prednisone changed my life. 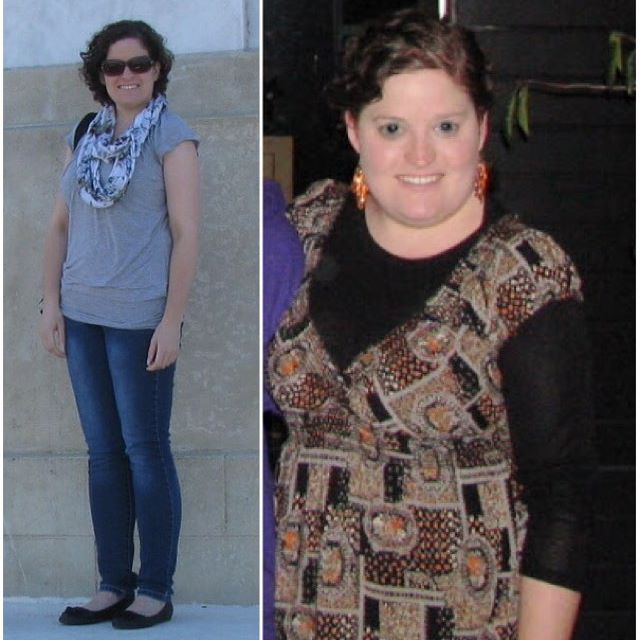 This is a post I’ve wanted to write for a long time. It’s one of those topics that’s been in my head (and my drafts folder!) for ages. I keep coming back to it because I’m convinced that it can’t just be me who has felt this way. I know there’ll be other people who are going to get it.

If, on the other hand, you read this and find yourself thinking I’m shallow and petty to be so worried about how I look when “surely there are more important things in life”, then I hope you’re never where I am.

Before I got sick, my knowledge of steroids was limited. I had some idea that bodybuilders used them to grow insanely huge muscles, but not much more beyond that. Come to find out, those aren’t even the same type anyway!

After I was diagnosed, and found out that treatment was going to be a combination of high dose steroids and a chemotherapy drug (Rituximab), the first thing I did was turn to Google. I’m not sure whether that was a good idea or not, because I very quickly found out what Prednisone does to you. Weight Gain. Even though I knew this in advance, I still wasn’t prepared for what actually happened to my body.

The more Prednisone I took and the longer I took it for, the less recognisable I became. I looked in the mirror and somebody else looked back. Unless you’ve experienced this, it’s impossible to explain how strange it was. Even now the photo on the right is strange to look at. It’s not even the most dramatic comparison, but I used it anyway is because it’s the only one I’ve got. I think that probably says quite a bit.

Obviously, I wasn’t the only person who noticed this change. Fortunately, most people are decent and the vast majority of them were either concerned, encouraging, or sensible enough not to comment at all. However there are always exceptions and in my case one of them was somebody I expected better from. I don’t remember the context of our conversation, but I’ll never forget the words.

You used to be pretty.

As if I didn’t feel ugly enough.

I know someone’s value shouldn’t be bound up in how they look. I knew that the weight was just a side effect of medical treatment I urgently needed, but that I would eventually be able to stop, and that when I did, the weight would disappear as quickly as it appeared.

But somehow, even with this in mind, and with many more reasonable friends to tell me this person was full of shit and needed to be ignored, it bothered me. It still bothers me now. So much so that I briefly considered not writing this post. It’s that raw.

Fast forward to now, in 2016. I’m currently on a very low dose of Prednisone (7.5mg) and have lost all the weight I gained, along with a bit more besides. Day to day, I feel ok about my appearance. I know people don’t look at me and think I’m ugly or sick. I’ve never caught anyone muttering under their breath “Look how fat she is!”

And yet, it’s still there. The underlying feeling, fear almost, that one day I’ll wake up and look in the mirror and that sick, fat, unrecognisable self will magically be there again. Some days I think it always will be.

I don’t have all the answers, so the least I can do is be honest.